It’s astounding, time is fleeting and the goats are bleating – especially the young billy who has just been relocated to the male pen away from his mother and sister with the 3 other billys where he will grow into a hoary old goat. Time is ticking though. I am stuck on the farm but am gradually getting stronger and stronger. But I don’t want to get back to normal – the normality of co-existing with this tumour with the best health I can have. I need to hold onto the recent emergency and remember it is a game changer in order to create some action. I am really ready for this thing to go. But I don’t know how. And now it has been irradiated it will be harder for my body to breakdown. Though I will do it.

Meanwhile life on the farm continues. The goat tv from the trailer gets more interesting as one of the dogs and one of the goats have an increasingly mutual dislike and take it in turns to antagonise each other – normally resulting in the goat chasing the dog away in the opposite direction that the herd is being shepherded. I become better acquainted with above mentioned herd of female goats with names like Mari -Lu, Susie, Nora and try my hand at milking them. It is much harder than it looks. I feel like Heidi. The cats lurk about stealthily waiting for any opportune moment to be That Cat – the one who gets the cream.

There are 3 billy goats plus a newbie. They stink and wee on each other beards. They are kept in their own paddock away from the others. I bond with one of the two shetland ponies, and accompany Gabba on the Pony Express. Gabba and I start the juicing process – picking the beetroot fresh from the soil is another source of deep joy and then juicing it, with cleavers or berries.

My life becomes a slow laborious attempted routine of cold showers, picking cleavers/beetroot, making juice, waiting for water to heat up, moaning about not having enough protein as a vegan, walking to the different gardens, harvesting flowers and baking the odd cake or pie, plus throwing sticks for Gabbas dog. It feels so precious. The farm is so beautiful. I now have my own trailer, having given Gabba her trailer back and it still feels so right to be here.

In the meantime I am waiting for Patricia Peat’s people to contact me. They don’t. I send Chris Woolams from cancer active an email. Nothing. It is summer and holiday season. Friends and former lovers from Berlin come and visit – bringing raw vegan chocolate. I am hungry. A friend from Berlin sends me the contact of a woman who she recommends called Heike Martens. I decided to go and see her – and make a day trip to an unknown part of Berlin called Charlottenburg. I mean I have to keep on it. We have an initial  wonderful hour. We resonate. but she refuses to charge me and says even though she sees me and hears me her English is not good enough to communicate with me and we would need a translator if we were going to work together.

But I have to go back to London. I have things to sort out. I am waiting waiting waiting here…. and communication is hampered by no mobile signal and intermittent internet.

Instead of climbing a mountain goat style, I need to climb into the air on a flying contraption known as an airplane. I keep rebooking my flight. On a weekly basis. I am super nervous about flying. Nervous about stress raising my blood pressure and nervous about trying to carry bags, nervous about being knocked on my right side, or being patted down too vigorously if the metal bleeps. Ryan air have a wheel chair thing for people with disabilities  but I can’t get my head round that. I decide to pay for priority boarding (the best move I made!). But I don’t want to leave. It doesn’t feel right. I know that the London monster will have me on a plate for dinner quicker than the blink of an eye if I am not careful. And it will all be business as usual. I pack my bags but leave stuff in my trailer and clothes in Gabbas trailer. ‘Oh you can’t leave, are you coming back?’ I am asked repeatedly. ‘I will be back in two weeks,’ I say. ‘I don’t want to leave but I have to’.

I finally choose a concrete date and book the flight I will not change and on a beautiful day at the tail end of July I pack and leave, which happens to be the day after the hostility came to a head between the dog and the goat and a scrap was had.

As you can imagine this is not the end of the story by a long chalk. Thank-you for reading so far and hope you tune in a weeks time for the next instalment. 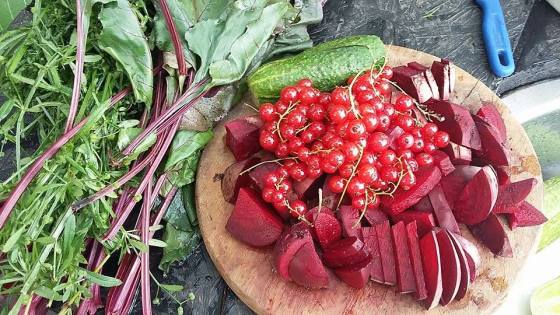 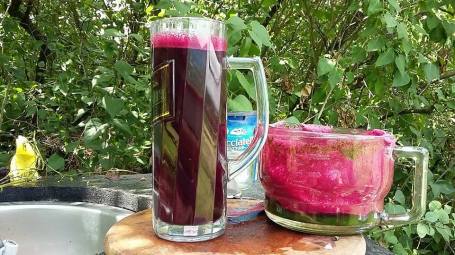 ← European Adventures part5: A Way of Bee – ing In The Land of Milk and Honey
A London Intermission. →