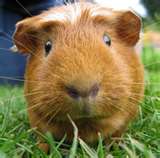 Hello dear readers, it may be Autumn equinox and the air is silently quivering with the steady change of Mabon but I still have some story to tell and hope you will follow me through this brief catalogue like post.

I came back to London at the end of July. I was still incredulous that the German clinic had refused my admission. I really felt I wanted to go somewhere where I wasn’t directing my own health care for once, but still felt that the biodynamic immune boosting feedback loop of the farm was calling me. I had gone round the farm the day before my flight and mentally thanked the land for it’s sanctuary but as I mentioned before it felt counter intuitive and counter intelligent to leave. I made a promise/ a commitment to my heart that I would return in 2 weeks.

The morning after arriving in London I had an appointment with Patricia Peat. We spoke on the phone. Yes 2 Life paid for the appointment – of which I am eternally grateful for. She was matter of fact, informed and helpful. She suggested that I maybe think about using a repurposed pharmaceutical called Naltraxone that had originally been designed to treat alcoholism and substance addictions. It sounded good – as good as a repurposed pharma drug could get –  and would only cost the NHS £30 a month if ordered through the correct channels. Swallowing my distaste once more of using pharmaceuticals I approached the fantastic doctor at the hospice and she got on the case.

While I was waiting for this I started researching iodine. Everything I was finding was pointing to iodine being a super supplement for me to use to reroute oestrogen, mop up excess oestrogen and take down the tumour. There were established protocols. I excitedly remembered I had a bottle of Lugols stashed away somewhere. I dug it out and dusted it off. It was violet. I needed to take it with vitamin C and zinc which I had to order. I decided to do that – order – when I was back in Germany. But once I got over the transition of being back everything got into summer swing. Lots of friends and guests, birthdays, a new table and chairs in the garden facilitated by my life research assistant as an invitation to stay in London all summer, more invites for great stuff. My mum had come up to London on the third day I was back and gave me a little pep talk on applying for PIP – squeek, and let me just add that my mum has consistantly been supportive and amazing since my diagnosis. The heinous and dehumanising PIP form which has more or less replicated most of the old disability form but added an extra points question on each section “and do you use a special appliance for….cooking, washing, toiletting, travelling, eating, filling out this form etc etc” which of course only the most physically disabled of people are gonna get to tick – and even that doesn’t guarantee them being entitled to this “award”. For my mum to be on my case about it surprised me – she comes from the working class ethos of working for everything you earn, no credit, no government help, no sponging. I have problems writing negative scripts about myself and had previously decided to not bother but promised her I would consider it.

I then received an email from Chris Woollams saying he was available for a skype call and that he had been on holiday for the first time in 12 years. We negotiated an early morning call. We discussed and shared info on supplements and protocols. His buzz tip was melatonin and oxygen chambers. I remembered I had also recently found a tub of melatonin from years back that was good until April 2017.

By now I had been back in London for 3 weeks. I felt inspired, like I had a new armoury, some hope and a couple of potential plans, but – I had made this promise to my heart to go back to the farm. I resolutely booked a one way ticket back to Germany with a nagging feeling that maybe it wasn’t the best thing, as everything I needed seemed to be here but I knew I needed fresh air and food from source. The naltraxone hadn’t materialised despite 3 weeks of repeatedly trying, but I had the melatonin and iodine. I knew it was still tricky to be travelling and that I had some hardcore work to do but sometimes you have to honour the promises you make your heart, even if you have obscured the memory of your hearts desire so it no longer remembers it.

So mid august I found myself back at the airport, complete with bags and a new 111 hz tuning fork that I had bought the day before from a visiting friend – the amazing Ashera Hart – hoping that my unseen guardians and the universal goddess would once more look out for me.

Thank-you for reading this slightly below standard blog and see you next week as I return to form. 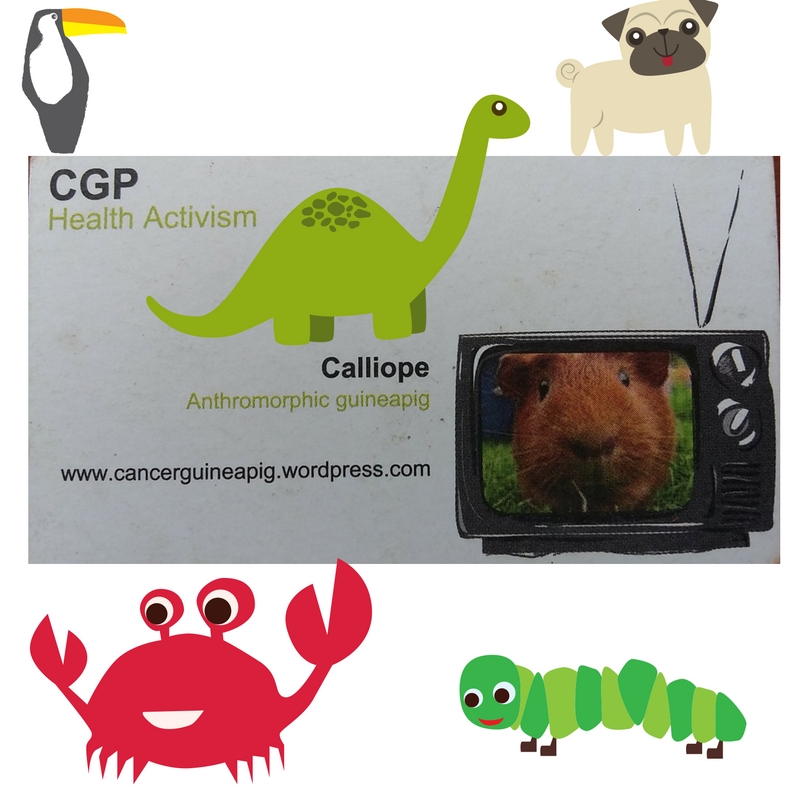